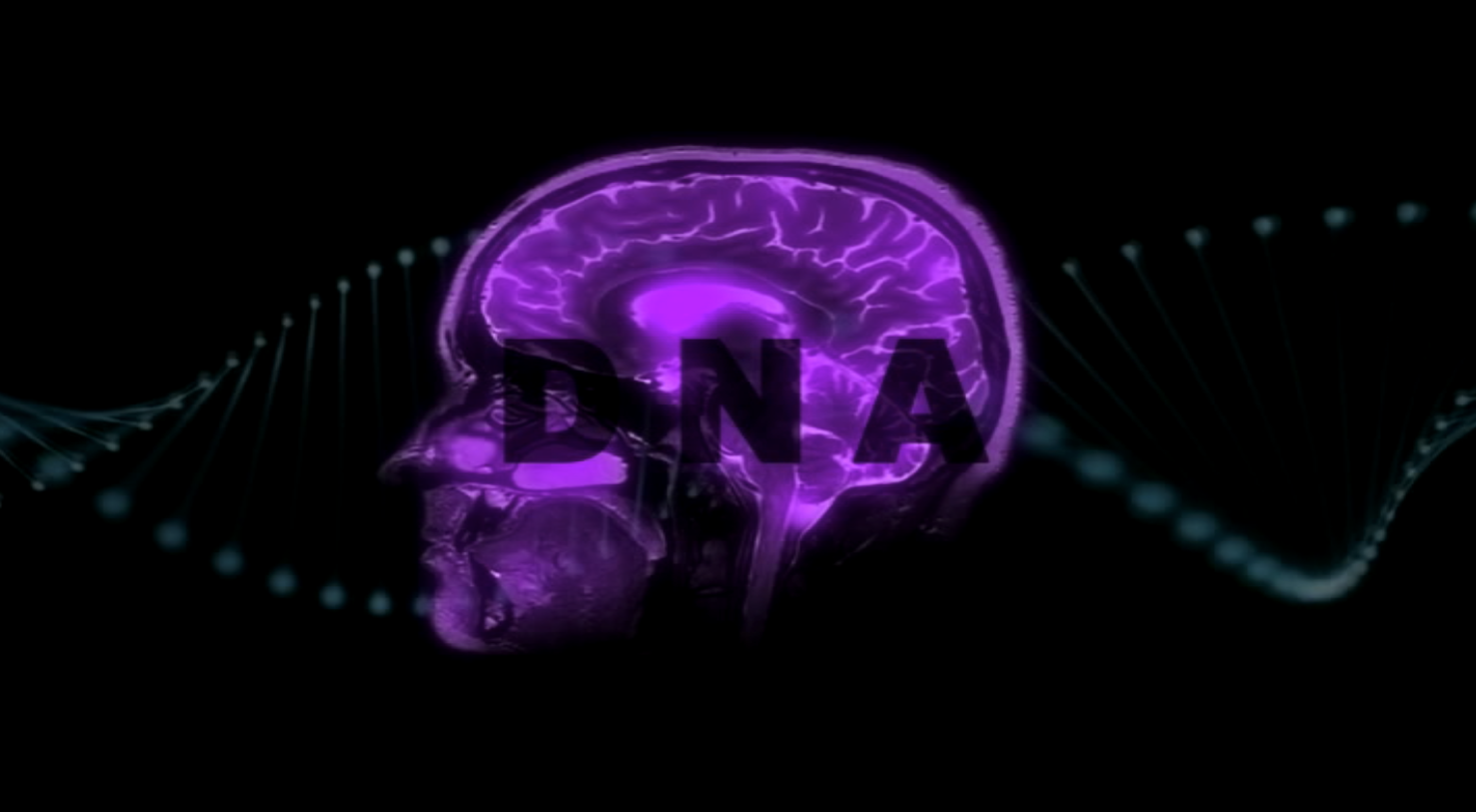 All species change over time societies can and should evolve over much less time. We explored the concept in the thumping ‘Origin’ remix for C O D E ‘s new album ‘Ghost Ship‘.

“…the songs are products of their time, yet they sound fresh… I would really love to hear what they can do now.” Johan Carlson

Further
“…listening to this lost gem is like being transported in time to how I felt as my ears were being opened up to dance music most fully, the decisions I made while flicking through racks and racks of otherwise faceless white labels…”

ALTvenger review
“The album as a whole just sounds great. It has a really nice sound of 90’s electronica, ambient, breakbeat and techno. Something I haven’t heard in a really long time, and it’s a welcome hit of nostalgia without sounding like it’s just a remade throwback. It actually takes me back to the golden age of video game soundtracks…”
Electronic Sound
“Like Orbital, Leftfield or Underworld but the diversity and quality of the musical palette on Ghost Ship defies easy categorisation…”